Windswept hooves. In the English language "windswept" is a horseman's term describing limb and hoof distortion. It took some getting used to for a guy from Holland, as the wind has nothing to do with the distortion.

Windswept Hoof Capsule
For the purpose of this article we will look at trimming and shoeing the windswept hoof capsule. This type of hoof conformational defect in windswept hooves can cause hoof landing and loading problems. We will not be discussing the conformation of "windswept foals" (explained below).

DEFINITIONS-Windswept conformation in foals: "Windswept" foals present with a conformational abnormality in which limbs are slanted in one direction (valgus deformity) in one limb and in another direction (varus deformity) in the other. The conformation may be secondary to fetal positioning during the last weeks of gestation. Affected foals require stall rest until conformation improves enough to walk to a small pen or paddock. These foals need to be checked for other, more serious abnormalities such as curvature of long bones and spinal deformities. Assuming these are absent, most windswept foals correct without specific therapy during the first month of life. http://uwadmnweb.uwyo.edu 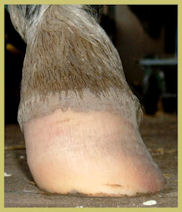 Windswept hooves present with distortions of the medial and lateral walls that bend and flare towards one direction, displacing the hoof capsule so that it no longer aligns under the limb. Hence the "windswept" terminology applies. Additionally, this particular case has post-legged hinds.

Due to limb and hoof capsule conformation faults, these hooves are subjected to handle the load in such a way that stresses the hoof wall integrity to a maximum as the following pictures illustrate. Quarter cracks will often result, not by chance but as a direct consequence of the windswept hoof.

This individual case was in fact a very well bred western pleasure prospect, that due to her conformation, was unlikely to make it in the show pen. Two full brothers of this mare performed very well, so both the trainer and owner had hoped this was just an individual "glitch" that would not be transferred to any of her foals. Truth be told, much to my surprise, it turned out they were right. So, if mares such as this one with conformational and/or hoof disorders are to carry foals, the limbs and hooves had better be up to the job! This is where shoeing assistance or correction comes in for this article on windswept.

Luckily working on such feet is not as difficult as it may seem. Often having a good "farrier eye", with emphasis on a good trim and special shoes, is all it takes!

At first glance one might visualize the lateral side of the foot being way too long. I have seen several respected farriers lower the lateral side in such cases. The thing here is that the lateral side is not as long as it may appear . It is the shape of the hoof wall that confuses the visualization. If we look closely at the coronet from the front view [Image 1], we can see that the level plane of the hoof capsule- medio-laterally is in fact not as bad as it originally appeared. Perhaps a few strokes with the rasp over the lateral side, may be in order, but that's all.

In fact the only issue here is that the foot does not support the leg the way it should. The hoof capsule is off center of the limb; an alignment that will just make matters worse when left unattended.

What we need to do is assist the foot with a shoe that compensates for the off-centered hoof capsule. The easiest way to prepare the shoe is with the help of a grinder.

Image #3 Windswept hoof-illustration how to bevel the shoe

Note how the offset axis of the foot is compensated by grinding the shoe laterally from the ground side and medially from the foot side. [Images 3,4 &5] 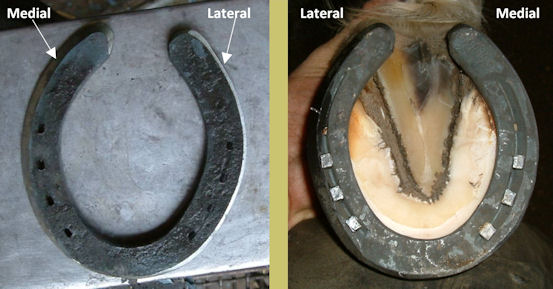 If you see reasons to do so (in this case it wasn’t needed) a product can be applied for hoof wall construction on the medial side. 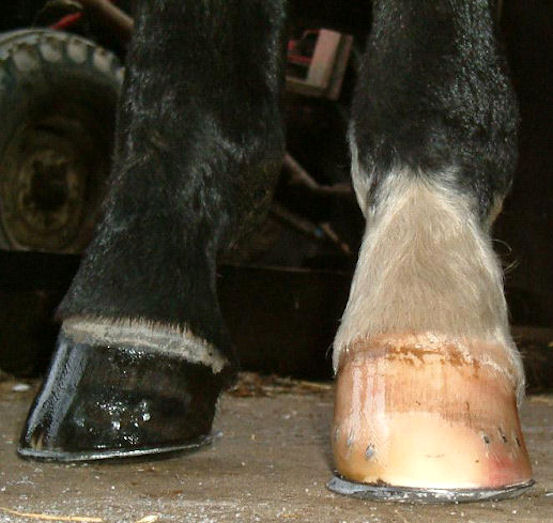 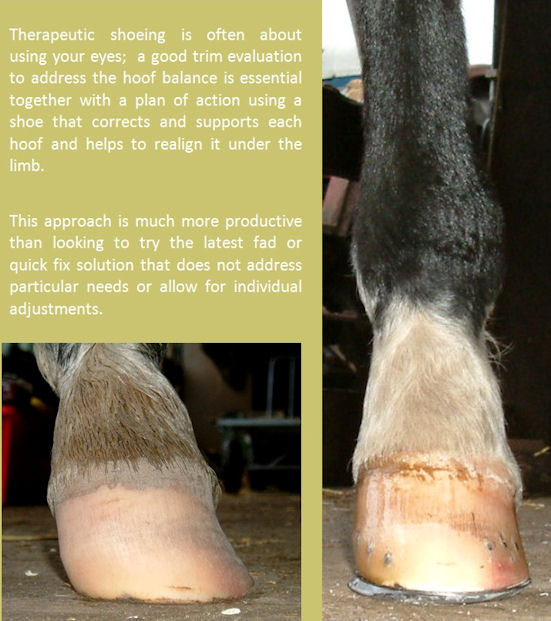 Image #7-Windswept before and after comparison illustration

Considering the simplicity of this shoe, the effect is astonishing. There is not a farrier in the world that couldn't do this.

Return from Windswept Hooves to HOME 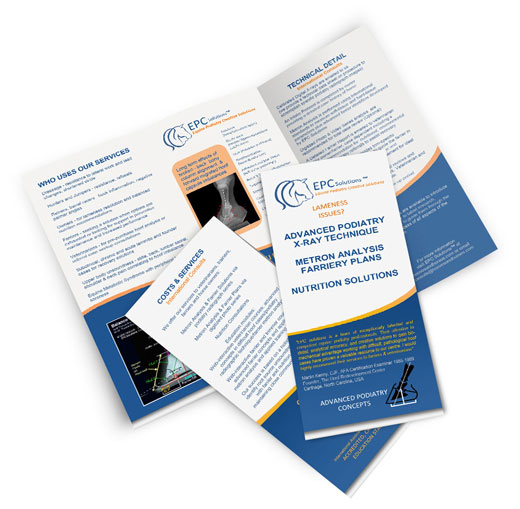 WHERE TO BUY
BECOME A DEALER 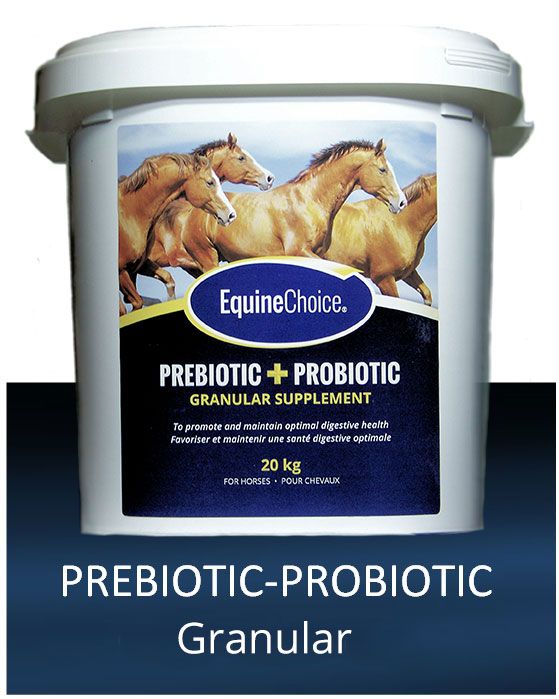 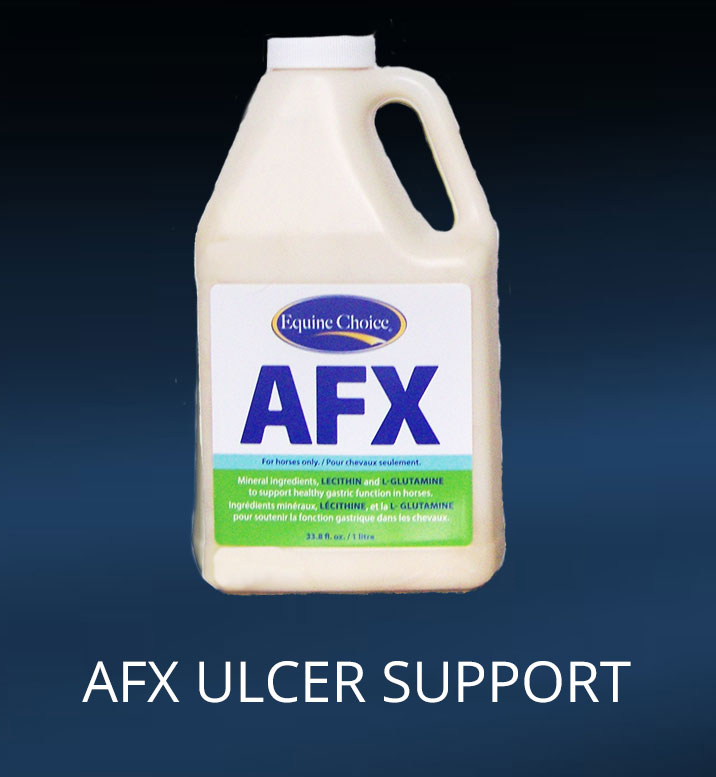